With more than 7000 islands, this ancient Spanish colony is known all over the world for its beautiful beaches, huge cities, jeepneys full of graffiti, and its friendly and smiling people. Let’s focus on a country that deserves to be discovered. 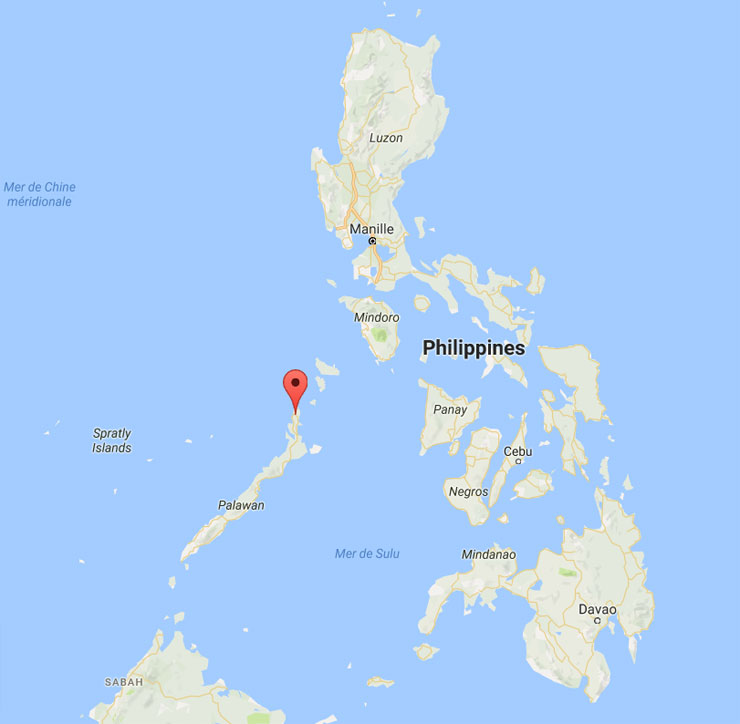 The Philippine archipelago became independent in 1946 after a succession of Spanish, American, and Japanese occupations. Later, between 1965 and 1986, the country was headed by President Ferdinand Marcos, backed by the US government, and yet strongly criticized within his own country. Expert in corruption and little concerned with human rights, Marcos would have diverted billions of dollars from the Filipino Treasury. After establishing the martial law in 1972, he was struck by a popular revolution against allegedly fraudulent elections in 1986, and was forced to go into exile in Hawaii with his wife. If the end of the Marcos government marks the return of democracy to the Philippines, the following years remained dominated by strong political and economic instability. Last year, the Filipinos elected Rodrigo Duterte to succeed Benigno Aquino III, who had been running the country since 2010.

The Philippine economy has long relied on agriculture, especially tobacco, coconut, and other fruits (especially bananas and pineapples), which is now less efficient, due to the lack of infrastructure. In recent years, tourism and the services sector have grown considerably, and have made it possible to diversify the country’s sources of income. Many international companies have chosen the Philippines to set up call centers and other offshore services. Today, the Philippines is therefore one of the most developed countries in Asia, with a stable unemployment rate of around 6%.

A Mosaic of Cultures

The over 90 million inhabitants of the Philippines are predominantly Catholic. Most of them use two official languages, English and Filipino, but about 150 dialects are still used on the various islands of the country. For example, almost a third of the population speaks Cebuano, the language of the island of Cebu. Despite the great linguistic diversity of the country, communication is generally not a problem on the archipelago. Almost everyone speaks English and are usually used to communicating with foreigners.

The Philippine archipelago consists of 7,107 islands, of which only 2000 are inhabited. This country, with a tropical climate, is especially recommended for nature and adventure lovers. One of the main tourist attractions of this country is, undoubtedly, scuba diving. Several diving spots in the archipelago are famous worldwide. In Donsol, for example, in the east of the country, the most courageous divers have the opportunity to swim with huge whale sharks. The other natural attraction of the Philippines can be found on the island of Bohol in the southern Philippines, where it is possible to watch Tarsiers, which, with a maximum size of 160 millimeters, are the smallest primates in the world.

Palawan, One of the Most Beautiful Islands in the Philippines

For less adventurous travellers, the Philippines also offers other attractions. Located in the south-west of the country, the island of Palawan is indeed the ideal destination for travellers looking for relaxation and picture-perfect settings. White sand beaches, turquoise waters, and incredible sunsets, this island is a favorite destination for honeymooners and all those who wish to disconnect from their daily routine.

Do not wait longer to discover this incredible country!